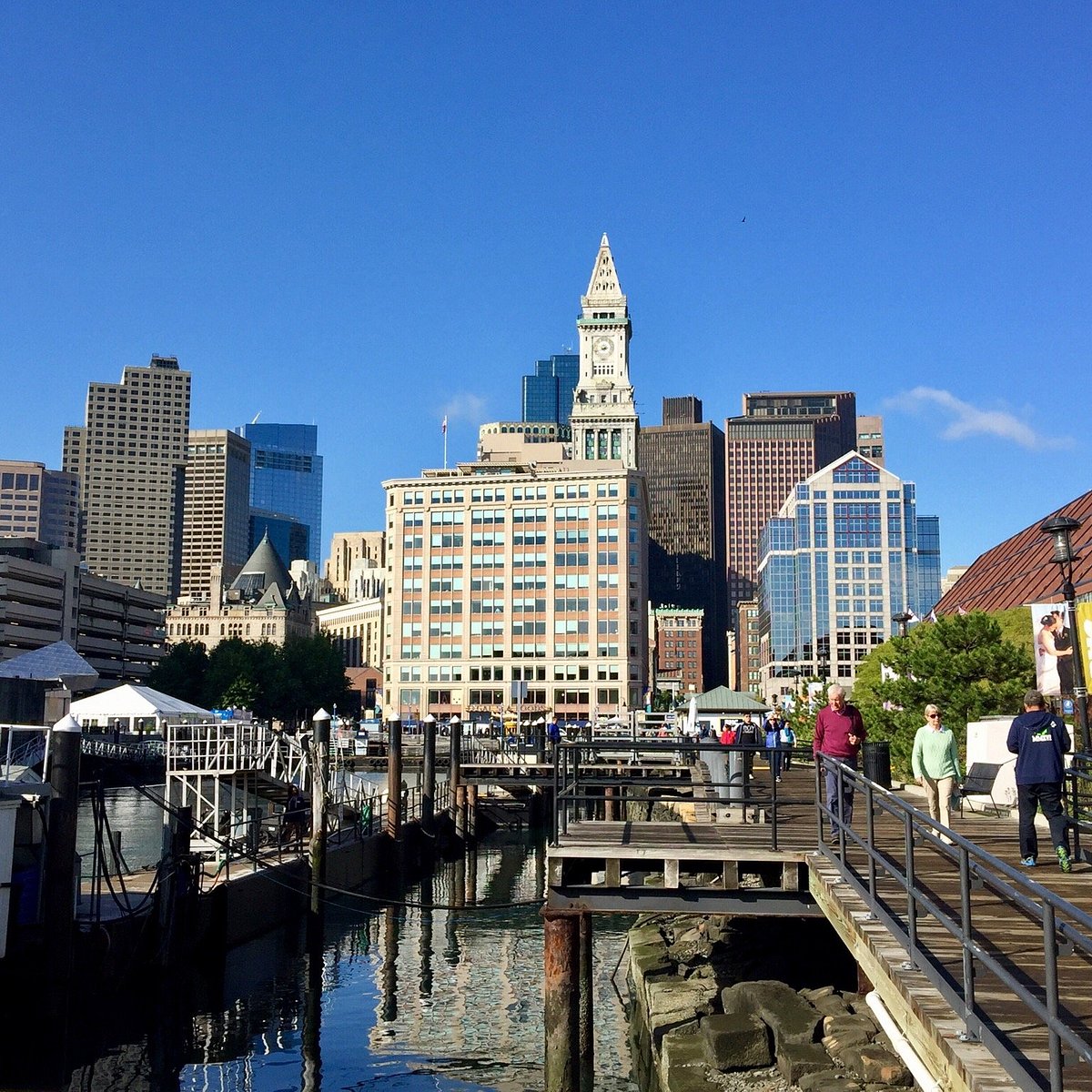 Boston Harborwalk is near Congress Dental Group in Boston MA. There’s no better way to explore the sights of the Boston Harbor than via the Boston Harborwalk, a near-continuous 43-mile public walkway that makes its way through eight distinct Boston neighborhoods – Dorchester, Charlestown, Deer Island, Downtown, the North End, South Boston, East Boston and Fort Point. Along the way, visitors will experience various aspects of Boston’s culture and history, and will get to experience the many restaurants, beaches, and other attractions along the way.