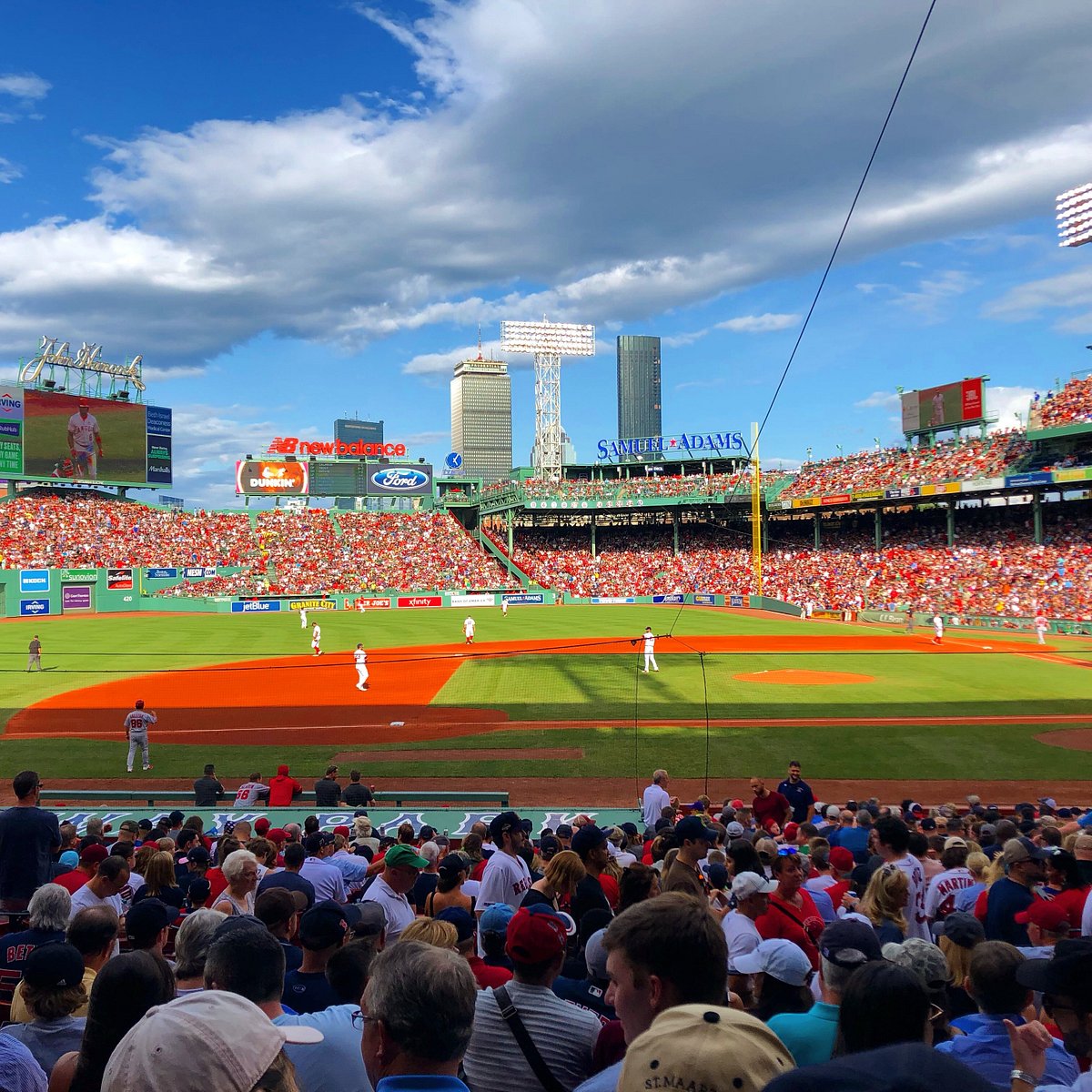 Fenway Park is near Congress Dental Group in Boston MA. Though generations have come and gone, Fenway Park remains, much like it did the day it opened on April 20, 1912. Fenway Park has been home to the Boston Red Sox. It is the oldest ballpark in Major League Baseball and one of the most well-known sports venues in the world. Because of its age and location in The Fenway, the park has been renovated or expanded many times, resulting in quirky features including: “The Triangle”, Pesky’s Pole, and the Green Monster in left field. The park has played host to the World Series ten times. Aside from baseball games, it has been the site of many other sporting and cultural events including professional football games, concerts, soccer and hockey games.