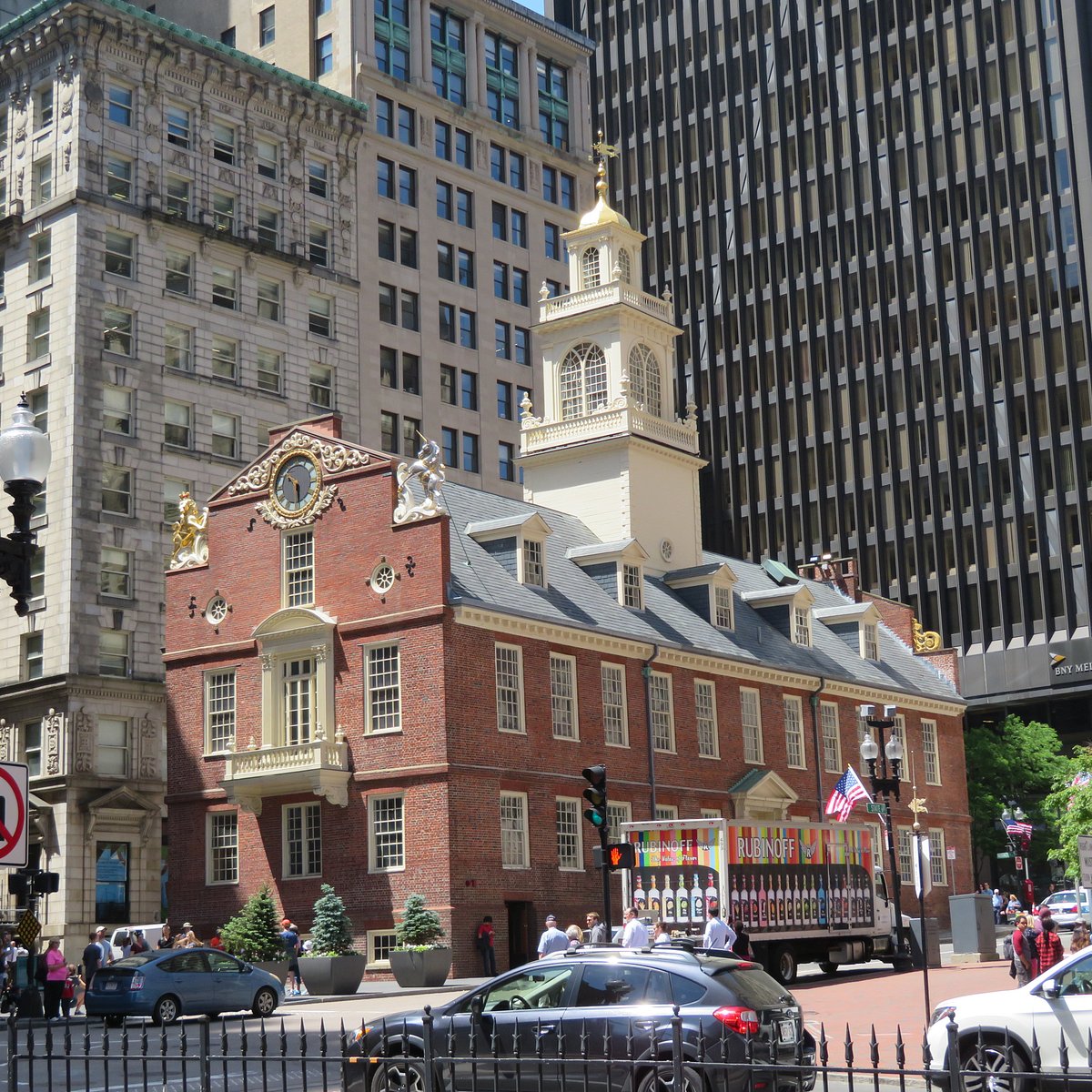 Old State House is near Congress Dental Group in Boston MA. A cobblestone circle beneath the Old State House balcony marks the site of the 1770 Boston Massacre. The incident began with local boys taunting a British sentry on a cold March night. When the sentry struck one of the boys, the situation quickly escalated. Mobs of laborers, sailors, and others of “the lower sort” joined into the confrontation. Some armed themselves with sticks and clubs. Others merely observed the incident as bystanders. A detachment of seven soldiers under command of a Captain eventually emerged on the scene to rescue the beleaguered sentry. When they crossed the square to reach him, the crowd formed around them and the captain had the men draw into a small perimeter, muskets loaded.

In the cacophony of taunts, screams, and church bells ringing, one of the soldiers was struck. Confusion and fear overwhelmed the sentry. He recovered, took aim, and fired. Most of the other soldiers opened fired in response, thinking an order had been given. The captain never gave an order, but as the balls flew through the street, men fell dead and wounded. The first bloodshed of the Revolution fell on to the ice and snow in front of the Old State House.