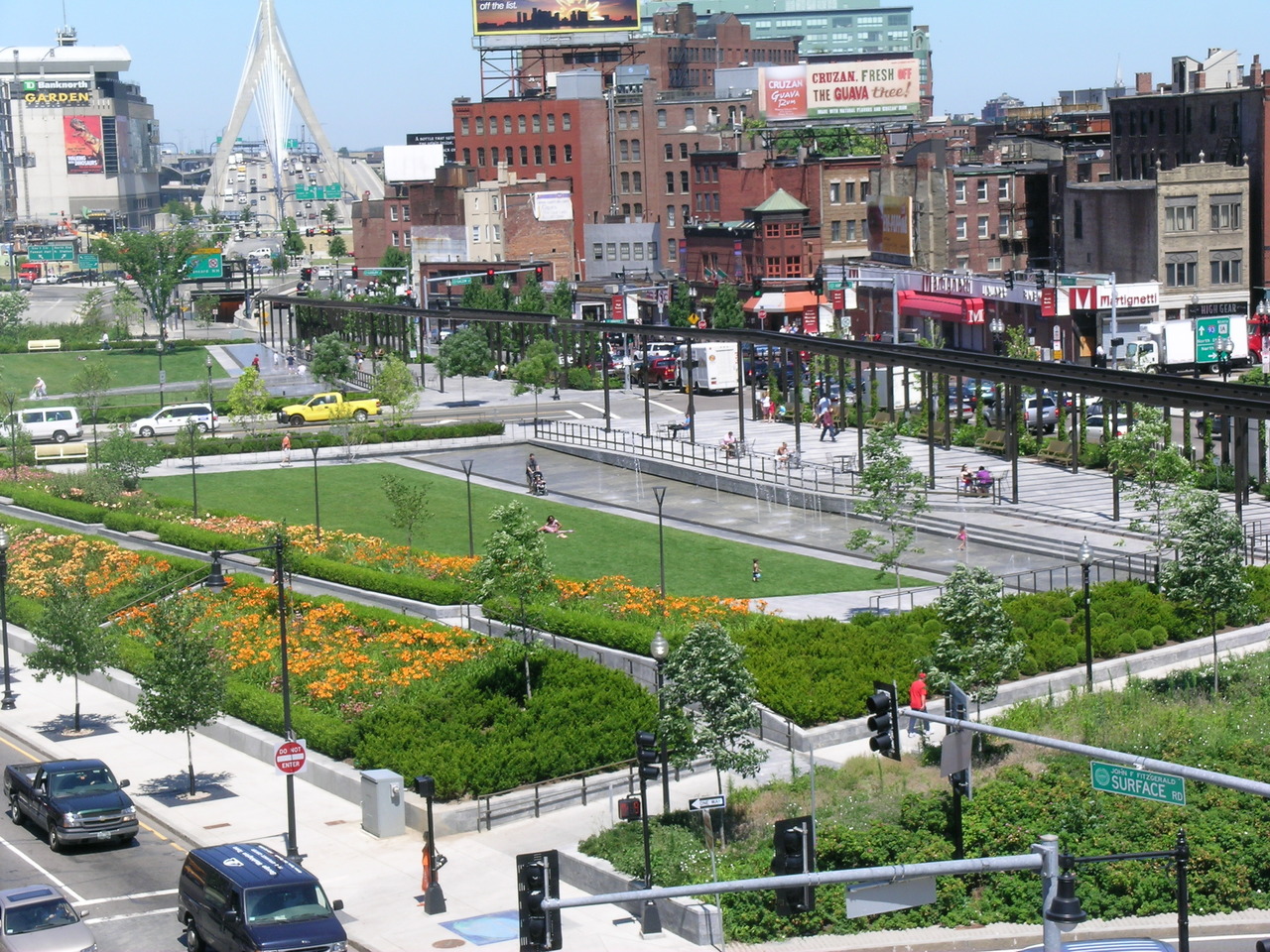 Rose Fitzgerald Kennedy Greenway is near Congress Dental Group in Boston MA. The 17 acre green ribbon of the Rose Fitzgerald Kennedy Greenway is a true treasure to the city of Boston. Born of the Big Dig that sank major highways beneath the city and named for the matriarch of the Kennedy political dynasty, the Greenway winds its way 1.5 miles through downtown Boston. Along the Greenway, you’ll find are well-known features like the carousel and the Rings Fountain. Then there are some easier-to-miss points of interest.

The winding pathways of the Greenway that lead visitors through Chinatown, the North End, and the Harborwalk are home to scenic views, beautifully maintained plantings, as well as rotating whimsical art – from sculpture and fountains, to murals and other points of interest. Masterfully managed by the Rose Fitzgerald Kennedy Greenway Conservancy, the nonprofit that manages and cares for the park, we present some of our favorite hidden gems.